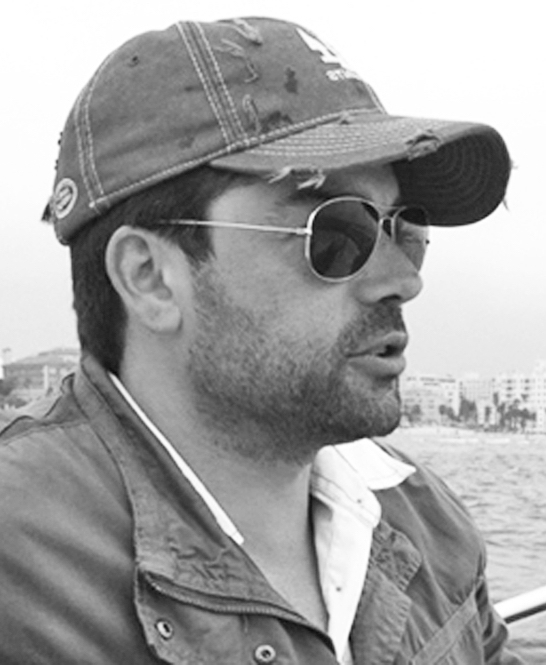 randy weinstein, owner and principal designer at studio., was born in new jersey and moved to los angeles in 1992 to attend the university of southern california ~ after graduating with a bachelor of architecture degree in 1998, randy accepted a position at richard meier’s office where he worked on such notable projects as the new getty center, ucla broad art center and san jose city hall ~ he was also responsible for creating the office’s first cad manual and drawing standards before leaving in 2003 to start his own practice ~ randy has also appeared as a designer on several episodes of hgtv’s outer spaces as well as courtney cox's mix it up and hgtv’s landscapers’ challenge ~ in his spare time randy is a talented amateur wildlife photographer